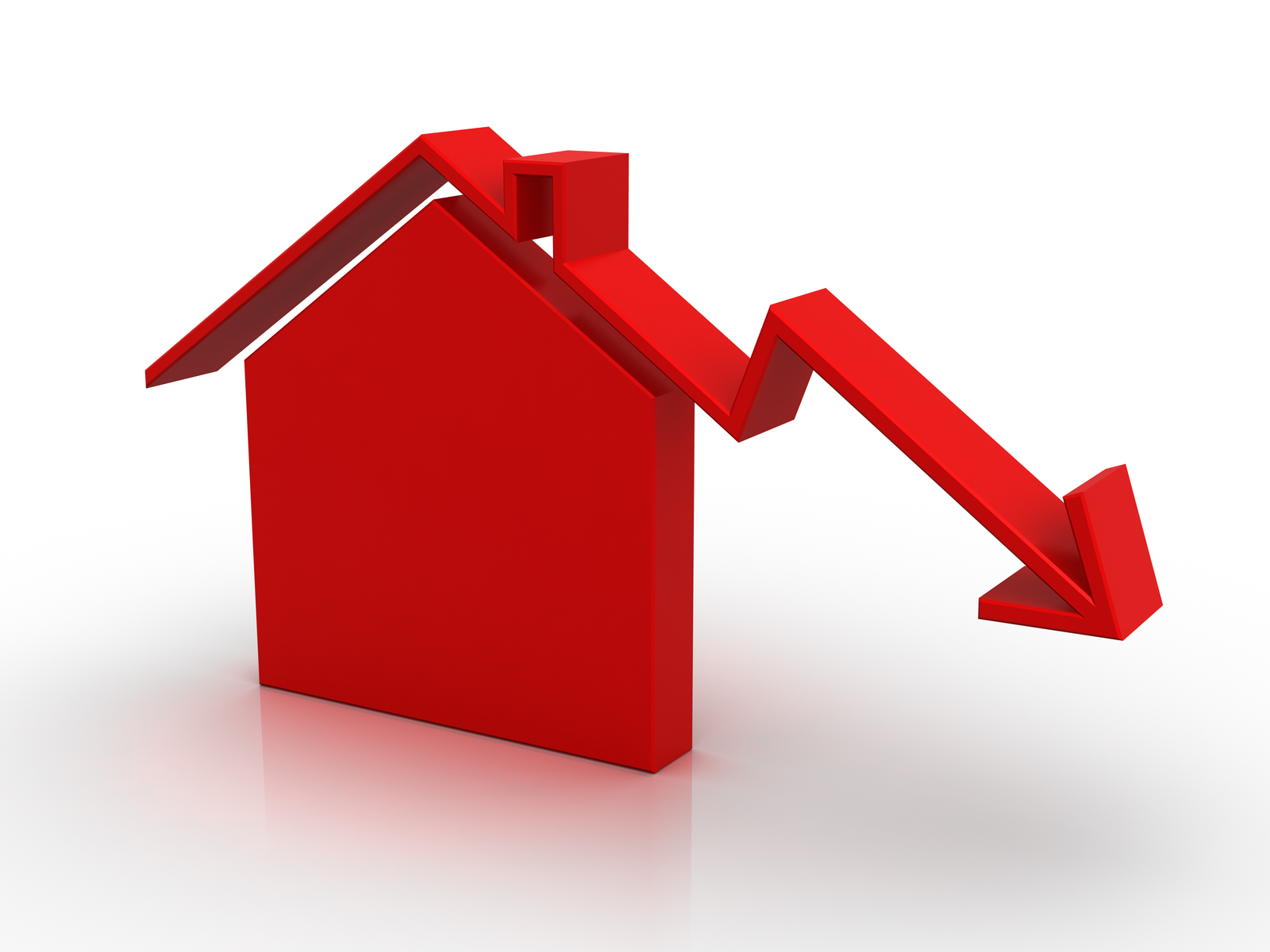 Well, we have had an interesting 2016 haven’t we?! The UK voted to leave the EU back in June and now Donald Trump is the American president, whats next you ask?

With the turmoils of 2016, London has subsequently dropped its position as the most invested in property market globally, having been overtaken by New York. London property investment in 2016 has dropped 36% as growth continues to slow for the first time in 7 years according to an article in the  Telegraph. The EU referendum result in June seemed to really hit the London market hardest and there is growing uncertainty that the market is continually declining and there are a number of reports highlighting deals are falling through on a regular basis.

A good measurement of growth is Nationwide’s house price index which has highlighted that UK house price growth has slowed to 5.3% over the last 12 months as more buyers remain cautious in the market. 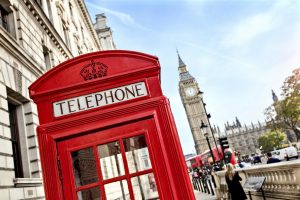 So how is the London property market doing? We find out below:

Mortgage completions and approvals are falling which is suggesting a cooling market. Buyers are becoming more cautious and so to are the lenders in terms of their criteria for lending on properties. There doesn’t seem to be the appetite in the London market at the moment, and this doesn’t look likely to change soon. This asks a question on whether London’s property bubble has burst.

2) House price rises are cooling in London, but there is still growth across the UK

Rightmove & Zoopla provide regular house price data and they have both found that asking prices have risen by around 0.7% , with 7 of the 10 regions in ngland & Wales seeing house price rises. This isnt the case for London unfortunately which has seen asking prices been slashed in order to try and generate interest.

Slowing house price growth in London it seems has been particularly hit by the EU referendum and Brexit. After a decade of double digit house price increases in the capital, affordability and subsequently cooled house prices and we are subsequently seeing a correction in the property market.

3) Low Interest Rates are helping UK, but not London

4) Following the EU Referendum, the Prime Central London Market has been hit the hardest

Brexit, which ever way we look at has had a big hand is the decline of the prime central London market. Prime properties in central London are on the slide and have been since June following the referendum. Another instrumental reason for the decline of central London is the increased levy on stamp duty. London has historically been the biggest city for inward property investment but that position has recently been lost to New York, mainly due to the increase stamp duty rates.

Since the referendum and the increase in stamp duty levy, we are finding buyers are withdrawing from property deals or negotiating harder on the price.

5) Issuing of Article 50 causes uncertainty in the Market

One thing the markets don’t like is uncertainty. The UK voted to come out of the EU in June and Theresa May as prime minister had started to negotiate terms for Brexit. Only recently the government and parliament have voted with possibilities of even over turning Brexit. At the minute no one knows where we stand and until Article 50 is issued, the UK is on standstill and their will be uncertainty in the markets.

The London market is proving to be the main target with a sluggish property market and declining house prices. Its predicted that the property market will be hit by a 15% reduction, in particular property shares on the stock market.

6) A Drop in the Pounds value is helping boost the prime London market for now..

The London market is been propped up by the fall in the pounds currency. The London market has a lot of uncertainty at the minute but the fall in the pound makes property values cheaper, particular to the Americans where the Dollar is strong against the Pound. This is seen as a short term fix as the pound has already made some gains since Donald Trump was elected President of the United States. If the pound starts to make further gains against the dollar, this will only have a negative affect on the property market.