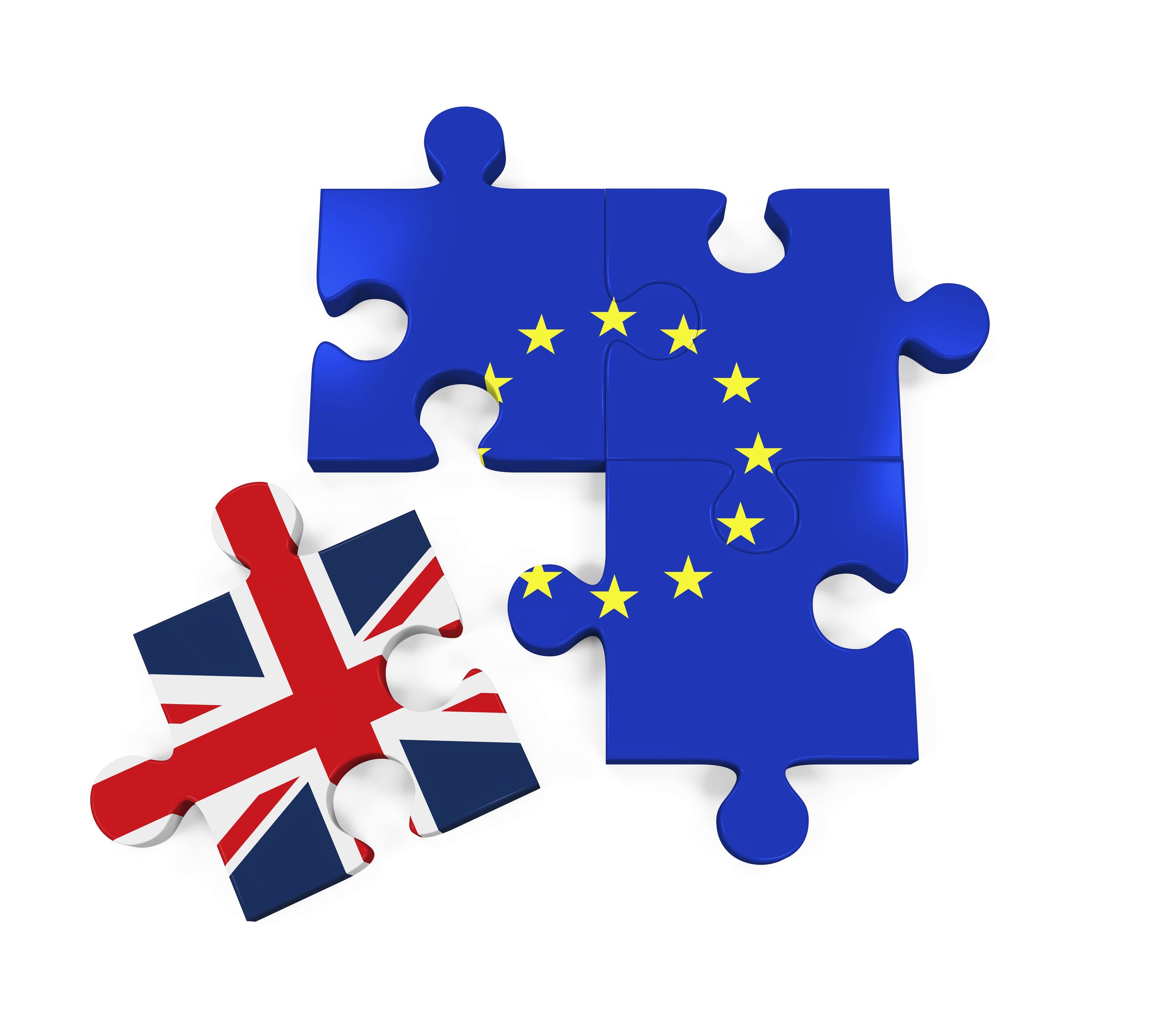 Following the UK’s referendum earlier this year in June, the UK property market remains in a cloud of uncertainty. The vote to leave the European Union is in transit and the prospects of Brexit is already affecting London’s property market in a negative way.

The value of the pound has been well publicised recently, having recently hitting a 168 year low. This is having a ripple affect as the population of the UK are becoming increasing concerned about spending their hard earned money, whilst at the same time foreign investors are starting to take an interest in London property as prices are coming down.

In short, what does this mean for the London property market? How will Brexit affect housing prices in London now and when Article 50 is issued by Theresa May in March. Property Buyer  have undertaken thorough research into Brexit and how this will affect your future as well as property prices in London and surrounding areas.

A Review of the London Property Market following the EU Referendum.

Since the EU referendum in June 2016, the London housing market has been lagging behind the rest of the country, and house prices are falling at an alarming rate in the capital and within the M25. This can obviously be attributed to several factors, but is primarily down to the decreasing value of the Pound.

Some of the major boroughs are seeing house prices falls at £2,500 per day in September which signifies around a 5% monthly decrease or circa £60,000 off the average property price in London. Haart is one of the major national estate agencies in London and they have seen property transactions drop substantially from circa 60,000 down to around 30,000 between June & August. This trend has continued into October with transactions per month getting fewer and far between.

Since the EU referendum result, London property prices have grown as their slowest rate for nearly 3 years. This has resulted in the average property price in the city of London been around £480,000. Inflated property prices and a lack of interest from foreign as well as domestic buyers means properties in London are falling, and falling at an unprecedented rate in some areas. This trend unfortunately is set to continue.

With the uncertainty in the economy following Brexit, London homeowners, buyers, vendors and landlords are all unsure what to do next. Yes prices in London are going down but homeowners are reluctant to sell following the decision to leave Europe. 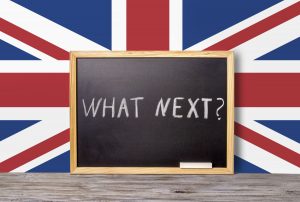 Brexit and its Affect on the London Property Market

The market pre-Brexit for London was slowing in decline much to peoples amazement  in particular central locations in London were getting particularly hit. Throughout 2016 the number of property transactions in London have been in decline. Brexit whichever way we look at it will affect the London property market by way of lower property prices.

We are in an interesting period and we cant hide away from the uncertainty looming around London. There are some arguments in the city that the weaker pound could create demand from overseas investors as they will see UK property cheaper. Whilst this is a fair argument, one thing to consider is that the euro as well as the pound have gone down in value, which means London as well as UK property only appears cheap to investors who are tied to the dollar, which is mainly Asia and possibly the far east investors.

As we all know, London has always had that reputation as a safe haven for investment. When there has been uncertainty in the past, investors have turned to London to hide away and wait for better days. The uncertainty we have seen in 2016 with the EU referendum / Brexit is something Londoners or the UK have ever seen before and its this reason why its felt London is not a place to currently invest in. This has been seen over the last 6 months as property transactions in the capital have been declining on a month on month basis. This is purely down to reduced demand from foreign investors.

With the growing uncertainty with Brexit, house prices and the pound, we now have a serious issue in that inflation is spirralling out of control. The Government have always set a 2% inflation target but we are nowhere near this level, and some economists suggest inflation could even peak as much as 4% over the next couple of years. The government will have no doubt but to act on this which will result in higher interest rates to bring inflation back in line to the governments target. This will also have a major knock on affect to London property prices.

In conclusion, the property market has become stagnant in London following Brexit and its having a serious knock on affect to property prices in the capital city. Nothing spooks the London property market like uncertainty. KPMG, one of the big four global accountancy practices suggested that Britain leaving the EU would have a negative impact on Inbound cross border investment which in turn would result in house prices in London declining. The capital would be the hardest hit and the ripple affects would filter out to the boroughs within the M25.

We wont really know how far the decline in house prices will continue in London following Brexit, all we know is that its been a rocky ride so far and this trend is set to continue in the near future. Who has a crystal ball!?