How will the Weak Pound affect the UK? 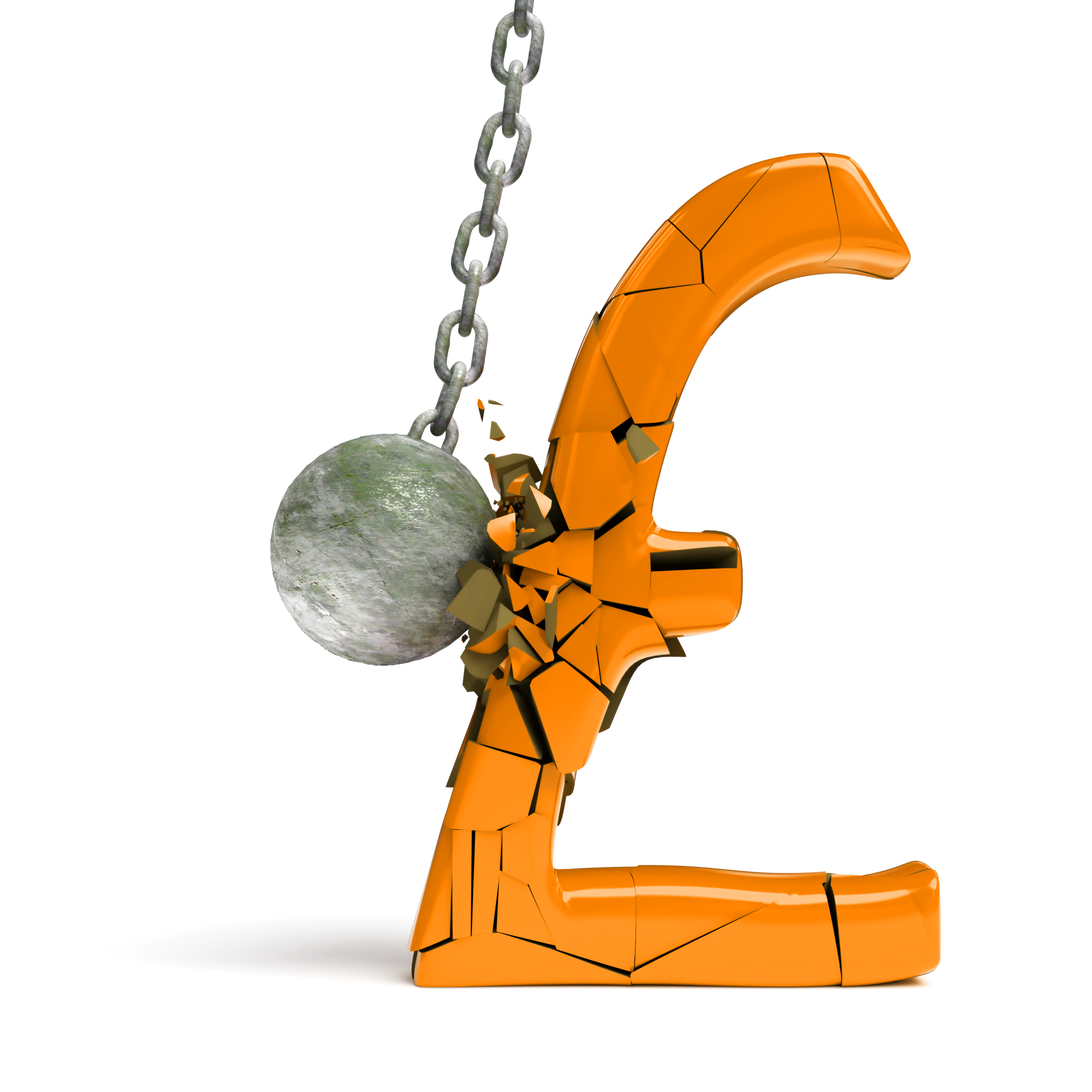 How Will the Weak Pound affect the UK?

The pound over the last year has continued to weaken against the Dollar and Euro, this is party due to the vote of the EU referendum back in June where the UK population to voted to leave the European Union. This has subsequently lead the Pound to drop again the dollar (£1 = $1.24) and also the Euro (£1 – €1.14).

What does a weak pound mean when it comes to currency you may ask? Well… a weak pound fundamentally means the UK population gets less for their money. This obviously has a significant impact on British consumers and businesses.

A weak pound means people will get less bang for their sterling with shoppers, motorists and holidaymakers hit hard in the pocket.

The tumbling value of the pound against the US dollar, euro and other currencies since Britain voted for Brexit could have a significant impact on British consumers and businesses. The drop in the currency of the pound has seen its value drop to new 31 year lows, something which the UK population thought we would never see, not in our lifetime anyway an this has caused mayhem for the Bank of England’s decision makers.

See below how the weak pound will affect the UK in different areas:
FUEL
As we well know, our petrol and diseal are imported from the middle east. The RAC have predicted over the last few months that our fuel will continue to rise whilst our pound becomes weaker and weaker against international currencies. Oil prices are already on the increase and with the weaking pound we cant buy as much as we could at the petrol station.
The national average for petrol and diesel was £1.12 and £1.13 per litre back in August. The figures for petrol and diesel in November are now £1.19 and £1.21 respectively, as you can probably imagine this trend is set to continue as our Pound continues to fall in value. 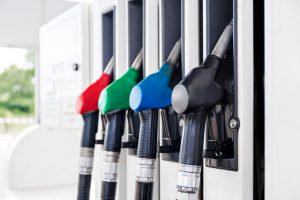 Holidays
With the British population having their spending power squeezed with the weakening pound. This obviously has a knock on effect as it means that the UK public aren’t travelling abroad as much, but also if they do travel they are spending less in cities such as New York, Paris, Los Angeles etc. The pound has not only fallen against the dollar, but it has also fallen drastically against the euro. This has meant substantially less holidays within the European Union, purely down to the pound losing so much of its value. 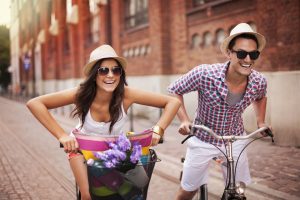 Shopping
A weak pound as we know has meant the UK population is experiencing continually high prices at the tills as the cost of importing goods like petrol, food, garden furniture or electrical items have become substantially more expensive.
We were all made fully aware pre the EU referendum that companies such as Morrisons, Asda, Tesco, Sainsburys, Home Base, B& Q etc had warned that with a drop in the value of the pound would result in major disruptions in their supply chains, which to summaries means house price increases for all commodities.

How will the weak pound affect shopping

With the pounds value declining each week currently, UK exporters will be able to sell their products / goods for substantially cheaper to foreign buyers. This fundamentally means that UK business will become more competitive.

We may become more competitive because our goods an services are now cheaper, but the benefits can easily be offset if Theresa May’s Brexit negotiations result in Britain exiting the single market and the EU imposes substantial tariffs on British products and services. This would result in the UK not been competitive at all!

For companies whose primary focus is to import products and raw materials from Europe and the rest of the world, they will in turn suffer as costs will increase considerably due to the weaker pound. 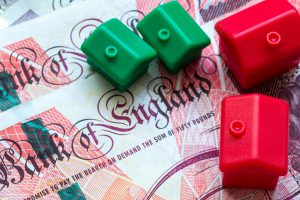 Finally, one of the major things which a weakened pound affects is the housing market in the UK. Surveying firms and property professionals have all suggested that a weaker pound will result in more British homes been purchased by foreign buyers who see properties in our country as bargains.

Some housing experts have suggested a weaker pound could lead to even more British homes being snapped up by foreign buyers who see them as a bargain buy. A weakening pound could also have a knock on effect for domestic buyers in the UK as first time buyers are already struggling to get onto the property ladder. 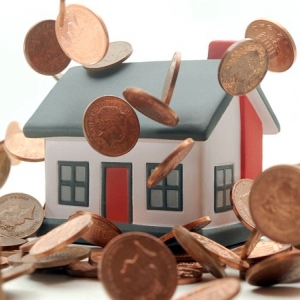 In conclusion, a weak pound is never a good thing as it puts the UK population under immense pressure. The general consensus is we need the Brexit negotiations from Theresa May to be successful and ideally for us to somehow stay in the single market to avoid any costly tariffs on our goods and services. Until these negotiations are concluded, our currency in the pound will continue to decline as we are surrounded by uncertainty.